Located in the westernmost point of Africa, Senegal offers a wide range of opportunities for international import and / or export needs, which makes it appealing thanks to its accessibility. 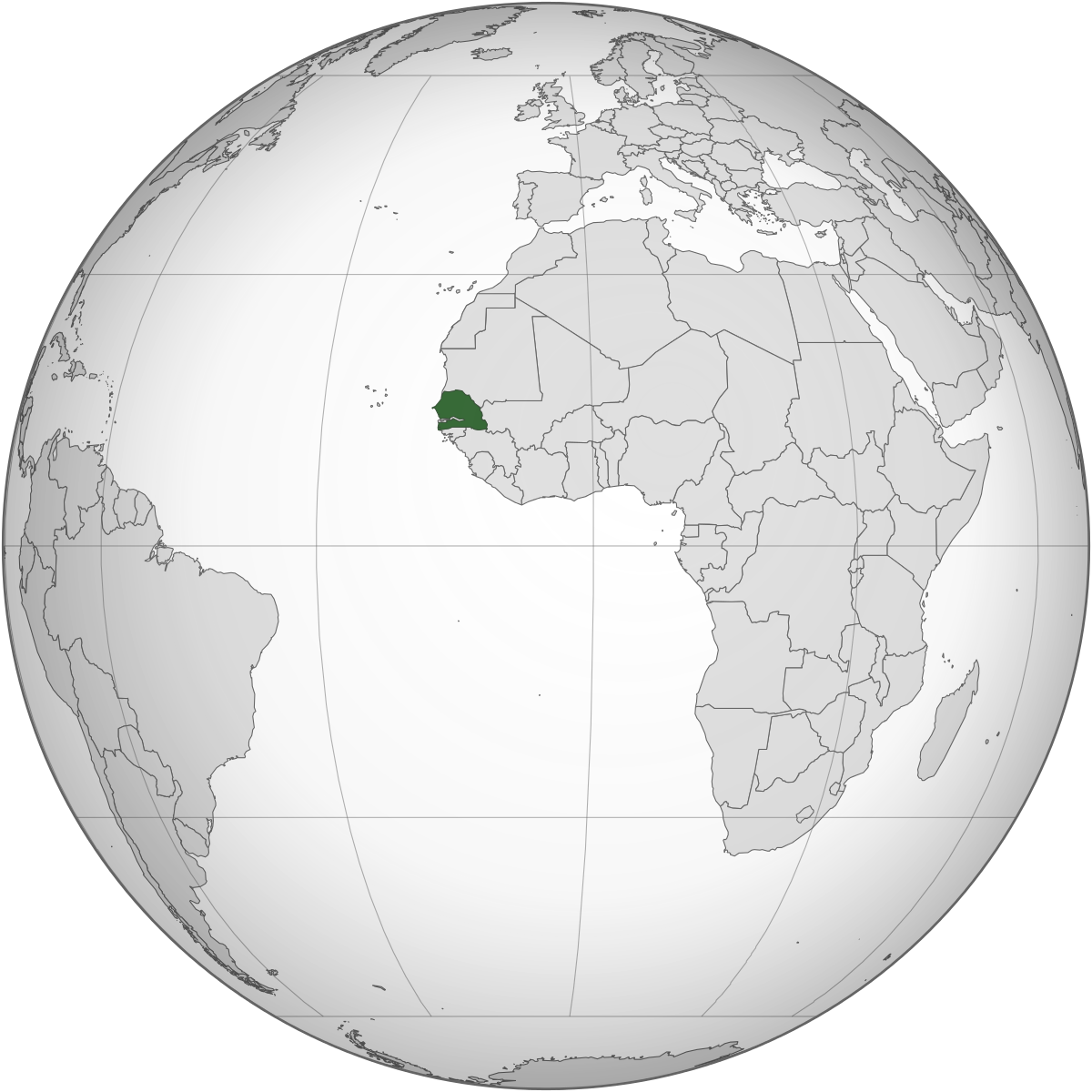 A port at the cutting edge of progress

Due to its position, the Autonomous Port of Dakar is a true gateway to Europe, America and Asia and is in close collaboration with the largest ports in the world. In Senegal, nearly 95% of international freight transport passes by sea, which implies significant traffic. The Autonomous Port of Dakar is also ranked 3rd largest port in West Africa (behind those of Lagos and Lomé) and is roughly tied with that of Abidjan. 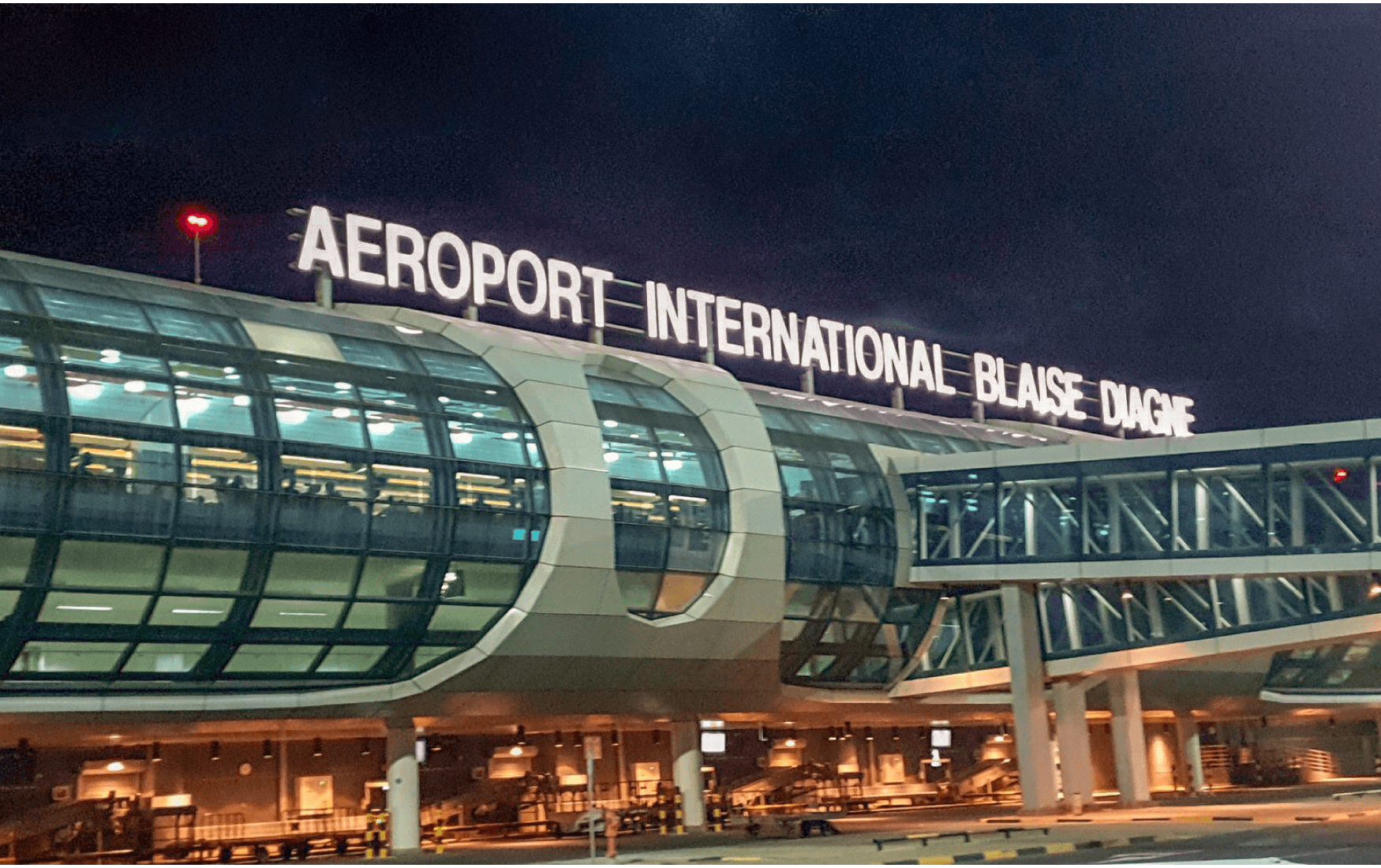 Blaise Diagne airport, which meets international standards, has easy access via a toll motorway. Both import and export freight takes on its full meaning with multiple international destinations.

Senegal is a member of ECOWAS (Economic Community of West African States) made up of 16 countries and also belongs to the West African Economic and Monetary Union which has 8 countries. Senegal is also the second largest economy in UEMOA (out of the 8 member countries). This membership of sub-regional organizations gives it access to a community market of around 300 million consumers, strengthens the intra-community competitiveness of businesses and facilitates the free movement of people, goods and services. 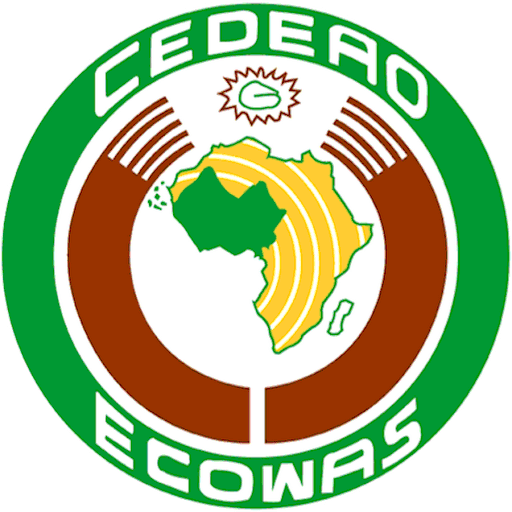 Always in search of excellence, Senegal is constantly evolving to be at the forefront of new technologies. Senegal's ambition is to position itself among the best regional logistics hubs. Therefore, the emphasis will be on, among others: 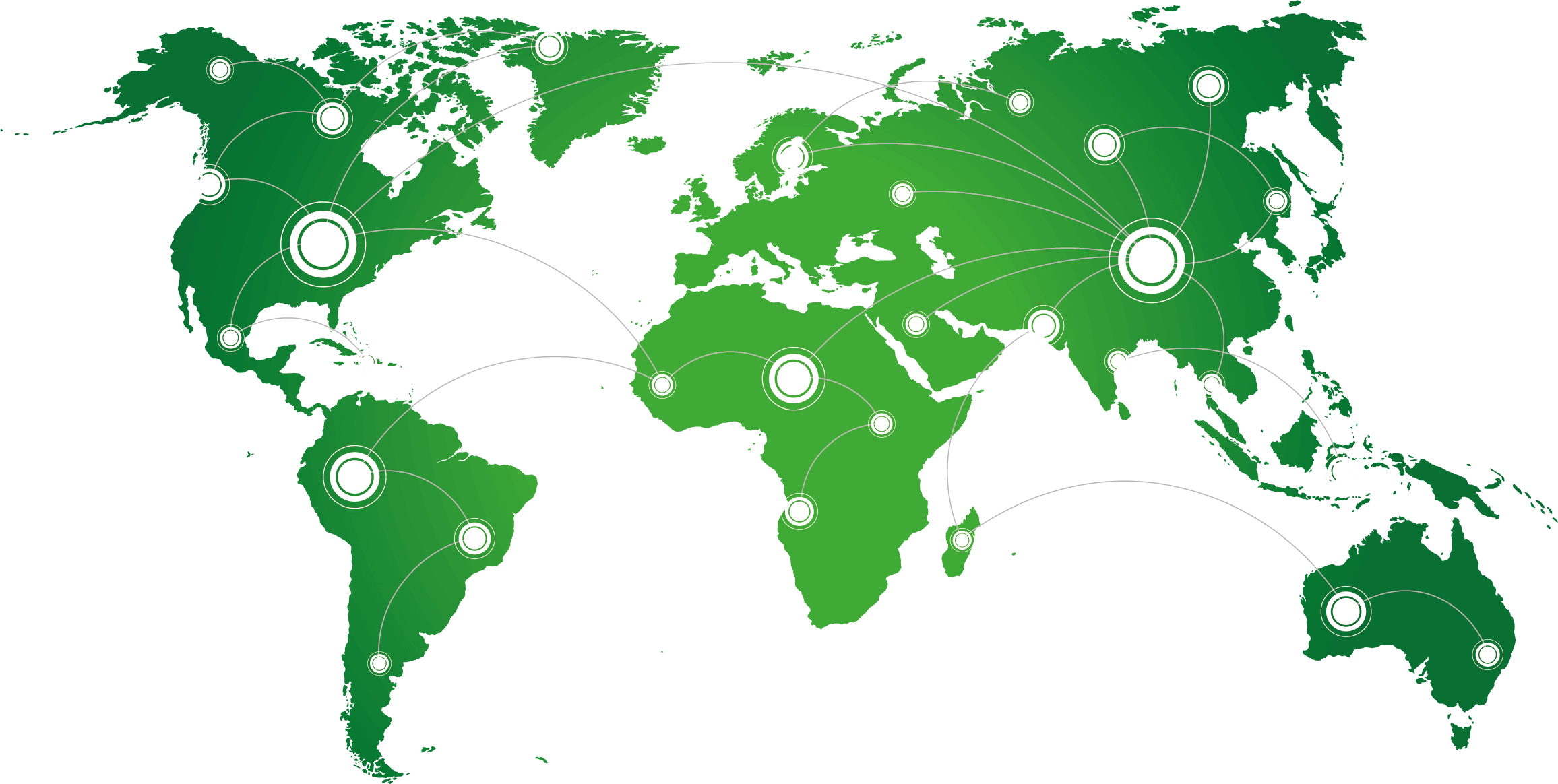 In a context of economic liberalization and trade globalization, the customs administration has put in place tools capable of increasing the volume of Senegal's international trade and facilitating the mobility of goods. In addition to the tax mission, customs has several other missions namely: the economic mission, the security mission, the assistance mission and the facilitation mission. And to be able to achieve its objectives, high performance systems such as GAINGE and ORBUS are accessible to all players in the logistics chain.